on December 06, 2019
On November 1st, 2019 a paper was recently published in Science on A noninteracting low-mass black hole–giant star binary system named J05215658(which is totally the best name ever!) which presented the results of finding the first naked black hole using a predictable methodology. I'm not on this paper, nor did I take any data the paper used. However, I have operated the Tillinghast telescope which was used to take some of the data in the paper and also know one of the authors on the paper. They spent years working on it, with all the authors having to keep tight lips because it was such a cool discovery.

However, it fell kind of flat when it came to news coverage, with some articles kind of missing the point as to why it was such a cool discovery. This is honestly a real bummer (especially considering the huge amount of effort that went into it) and because I feel it deserves more love and attention than it got, I have decided to shed some light on the topic myself.


What a Naked Black Holes is

First off, what is a black hole in general? I won't go into a ton of detail, but it's basically a bunch of mass that has been compressed beyond what is known as the "Schwarzschild Radius". When that happens, gravity from the black hole becomes so intense that not even light can escape, hence the name black hole. Because light cannot escape, black holes literally become the blackest objects in existence and beyond theorized 'Hawking radiation' (which comes from a quantum mechanical effect) no amount of light will ever be emitted from them.


Now, the only reason we were able to see M87 in the first place is because it has an 'accretion disk'. An accretion disk is generally when a bunch of gas and dust is spiraling into a black hole, the spiraling due to the friction between particles. All this friction causes the stuff spiraling in to heat up, causing an enormous amount of light to be emitted. Due to the enormous gravitational forces a black hole produces, the friction caused by its gravity within an accretion disk can paradoxically lead to black holes outshining nearly every other source within a galaxy.

The Complex Process of Finding a Naked Black Hole

Now for the important question you then have to ask; how do you find a naked black hole that you can't actually see? There was a lucky discovery of a naked black hole once, but luck just doesn't cut it if you want to find more of them. You might be able to see some gravitational lensing, which is the light distortion shown in the first picture, but you would have to have a black hole perfectly positioned with enough light being bent to see that effect (which would also be a method relying somewhat on luck).

Having a methodical (and successful) way to search for naked black holes is critical if astronomers want to characterize stellar populations. Luckily, there is another way to go about it. By using a directed radial velocity search, you can characterize the orbits of binaries. It basically uses the fact that orbits are elliptical by nature. If the orbit of a system is positioned correctly, the light we see when the star is heading towards us will be blue shifted. As it heads away, it becomes red shifted. From there we can say how fast the stars in the binary are orbiting each other, or in other words, what the orbital radial velocity is of the system. With this effect we can use what is called the binary mass function, which tells information about the mass of the system. If you know how big the objects in the system are and you can see only one source of spectral lines (meaning there is only one type of star light coming from the system), you might just have a black hole binary system.

Along with orbital radial velocity measurements of possible massive binary systems, you can use parallax to measure the bright stars radius and distance. Putting all these things together along with some astrophysical modeling, you should be able to determine the mass of the two objects and subsequently if a giant stars binary companion is a black hole.  This method has been theorized as plausible for decades as a method for finding naked black holes, but until recently this had never been successfully accomplished.

Now on to the fun part! Breaking down the science process the paper used :).

After a technical search through large star catalogs, J05215658 was found to be a really good massive binary candidate. Using stellar models and empirical measurements over 150 days led to the conclusion that the binary object is likely a giant star orbiting a small black hole. If a black hole has an accretion disk, it should be extremely bright. Only one set of spectra is detected by TRES, meaning that the giants companion star has to be really dim. All this leads to the conclusion that the binary system is very likely to be a Giant star orbiting a non-interactive black hole, otherwise known as a naked black hole! This is the first time a directed search for a naked black hole was successful, something which had been theorized as possible but not successfully accomplished.

Finding a naked black hole is extraordinary! This is the first time a naked black hole binary was found (on purpose). Naked black holes have astronomical implications in helping astronomers understand stellar models, challenging current supernova and stellar evolution theories. The method the paper uses shows how to find additional objects like this, meaning from this work astronomers could start finding additional naked black holes. This might be a fairly optimistic analogy (especially since you need a lot of measurements over a long period of time), but you might even be able to liken it to the early 2000's, when not many exoplanets were discovered. Then they started using the transiting exoplanet method shown to work in 1999, which lead to thousands of confirmed exoplanets. This method might not lead to thousands of naked black hole discoveries, but it certainly is a start on finding more of them.

We will probably never get a picture of a naked black hole like we have have of M87 (since you know, it's a naked black hole). Regardless, it is still pretty amazing that we've been able to conclude that it exists, despite it's not so bright behavior. 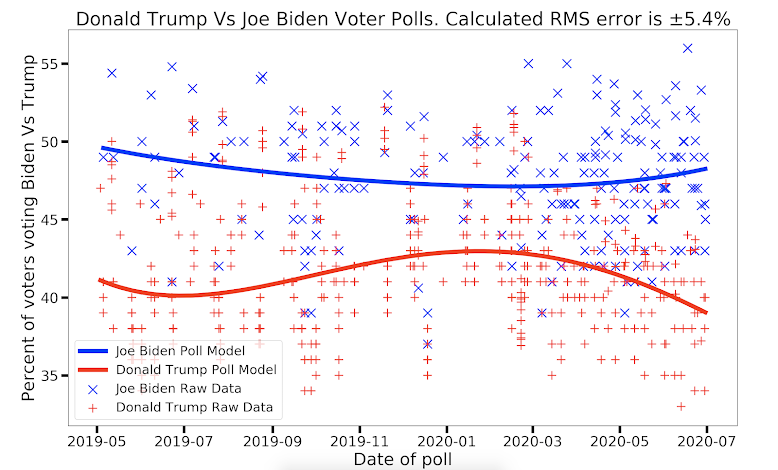 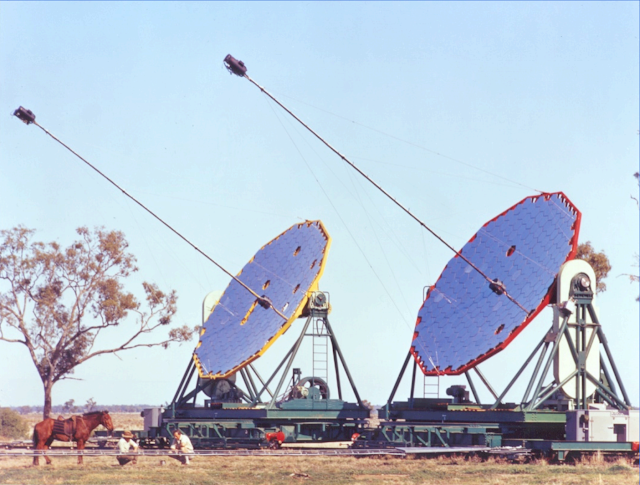