J. Robert Oppenheimer a theoretical physicist and known as the father of the atomic bomb famously gave his thoughts on the test
"Now I am become Death, the destroyer of worlds."
Which is not an exaggeration. Robert spent the next years of his life lobbying for the non-proliferation of nuclear weapons but was sadly stripped of all political positions as the USA started a nuclear arms race with the USSR.
Now, I could write a whole other post about just how bad a nuclear war would be. I personally have experience as my father was a 'down winder' meaning he and his family dealt with the nuclear fallout due to the Nevada nuclear bomb tests. All my dad's brothers and much of his family died of cancer and he personally dealt with melanoma throughout his life. Nuclear war would poison humanity, burn and then poison the land, and start a nuclear winter lasting decades, subsequently destroying all of the crops. It's extinction levels of bad, way worse than the current coronavirus going around.
There is a short list on Wikipedia detailing many different events (at the time of this writing) where we almost started a nuclear war. This doesn't even include current scares with North Korea, with North Korea literally launching ICBM's over Japan in 2017.

Anyway, the point being if it's not through some natural disaster like the Coronavirus, a meteor, or even Yellowstone, there is a good chance humans will destroy themselves over the coming years.
So, what can humanity do? Is there anything that humanity can do to prevent its own extinction and prove Thanos wrong when he said that no matter what "Destiny still arrives"?
Now depending on who you ask you will get many answers like, preventing climate change, encouraging de-nuclearization, building an anti-ballistic missile system, having a strong medical system etc. But in the end, all of these are only short-term answers to humanity's extinction problem. In reality, especially with the advent of nuclear weapons, humanity is doomed.
Or is it?
Carl Sagan once gave an amazing speech called "Pale Blue Dot"

To paraphrase some of Carl Sagan's Pale Blue Dot speech
Look again at that dot. That's here. That's home. That's us. On it everyone you love, everyone you know, everyone you ever heard of, every human being who ever was, lived out their lives... (Everyone you know) in the history of our species lived there-on a mote of dust suspended in a sunbeam.
The Earth is a very small stage in a vast cosmic arena. Think of the endless cruelties visited by the inhabitants of one corner of this pixel on the scarcely distinguishable inhabitants of some other corner, how frequent their misunderstandings, how eager they are to kill one another, how fervent their hatreds....Our planet is a lonely speck in the great enveloping cosmic dark. In our obscurity, in all this vastness, there is no hint that help will come from elsewhere to save us from ourselves.
The Earth is the only world known so far to harbor life. There is nowhere else, at least in the near future, to which our species could migrate... To me, it underscores our responsibility to deal more kindly with one another, and to preserve and cherish the pale blue dot, the only home we've ever known.
You can watch the full video here
Carl Sagan understood that Earth is vital to human survival. He also knew that we didn't have the technology, the means, and the necessary infrastructure at the time to live on an alien planet. If earth decides to have a natural disaster (or humans decide to destroy it themselves), it will spell the end of the human race. The truth is, as long as humanity solely relies on Earth to survive, humanity will be going extinct at one point or another.
Now, this may sound out of this world to you, but what happens if humans were able to live places other than earth? Is it even possible for humans to live elsewhere? Many would immediately not even consider it a possibility.
But it absolutely is possible. An incredible discovery by a team working with the Kepler space telescope in 2019, is that nearly 10 to 25 percent of FKG stars (stars that are somewhat like our sun for the most part) could have planets in the habitable zone of their orbits. This means there is potentially millions if not billions of places where humans might potentially be able to call home, right here in the Milky Way!
However, we will never be able to call space a home unless we strive for making space a home.
In fact, a lot of NASA projects, a lot of telescopes, and a lot of people have been doing research, building spacecraft, and solving science problems in order to get closer to the final goal of having humans call somewhere other than earth their home.
The university I study at, Cornell University, has many different scientists and astronomers studying this very problem. In fact, Cornell University and their scientists even created the Carl Sagan Institute to help find life in the universe. This is helpful because if we can detect life on an earth like planet, it not only proves life can exist elsewhere in the universe, it's possible that the discovered planet could also harbor human life.
However, even if we find a habitable planet, there is still a big problem of making it a home for humanity as it is a really long ways to travel. Even the closest solar neighbor Alpha-Centauri at 4.3 light years, would take thousands of years for traditional spacecraft to reach.

If humanity ever desires to call a distant, alien planet it's home, it needs technology which could shorten interstellar travel times. Current technology makes traveling to distance solar systems impractical at best. If there is any organization on the planet that I believe could come up with such world changing technology, it would be NASA!
However, there are absolutely things that can currently be done to push humanity in the right direction. We can continue to support organizations like the Carl Sagan Institute, NASA, and even the newly minted Space Force (We will have to see what the Space Force ends up doing!).
People like Elon Musk and Jeff Bezos believe that humanity must get off of earth so strongly that they are willing to invest billions of their own dollars into space companies that might not even make much of a profit.
Something that we can do right this minute that would inch humanity ever closer to escaping earth is by building bases on the moon and on Mars. In fact, this is something NASA is going to do with the Moon to Mars program. This program aims to first establish a permanent human presence on the moon. Then using the moon base, to then establish a base on Mars while simultaneously working to solve the problems inherent with living in space.
Humanity doesn't have to be doomed. Humanity can change its future, we can change our destiny! We have the technology and the means to be able to do so. We just have to find the will to make it so.
Exitensial Crisis 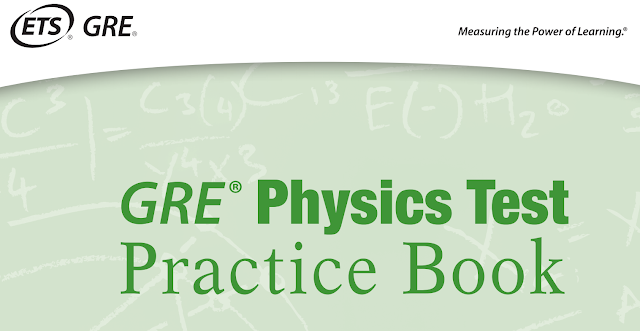 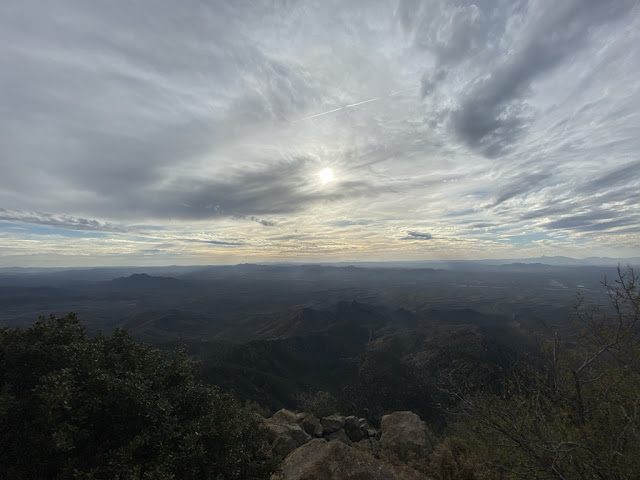